Are we heading towards the worst global food crisis?🌾 

Home » Are we heading towards the worst global food crisis?🌾 

Are we heading towards the worst global food crisis?🌾 

Suddenly from being very export-oriented, countries have started imposing measures to protect their own supplies. Moving from..

Before we move forward, did you know Dhan is also on Multipie!🤩 You can follow them by clicking here. 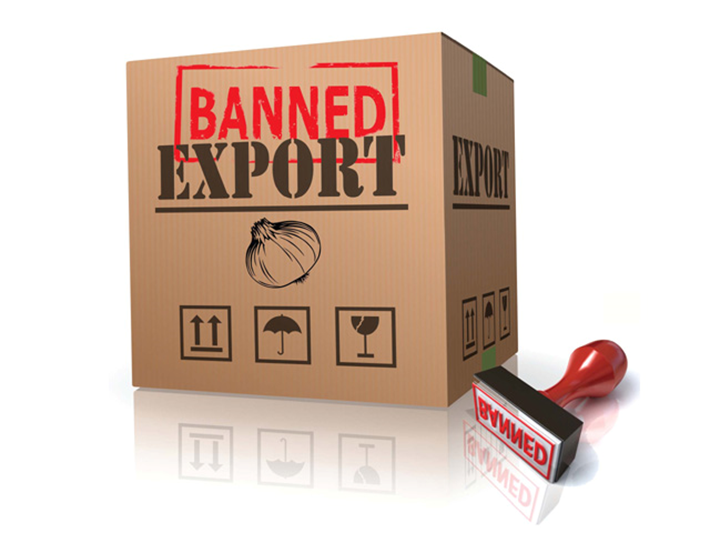 Let’s understand, why restrictions are being imposed by the countries 👀

The ongoing Russia-Ukraine conflict has caused physical casualties and destruction of infrastructure in both countries. More than that it has derailed the path to recovery when the global economy was trying to get back on its feet post Covid19 pandemic.

The after-effect of it has been soaring energy prices, both Crude oil and Natural Gas prices have hit multi-year highs. For the majority of economies including India, Crude Oil accounts for the majority of import bills and rising prices widen the fiscal deficit resulting in weaker currency and food inflation.

Ukraine and Russia hold a strategic position in Global Trade. Russia accounts for over 12% of Global Crude Oil supply, it is the 2nd largest producer of Natural Gas, and supplies 6% of the World’s Aluminium and 7% of the World’s Nickel requirements respectively.

Not only metals, but with the ongoing sanctions the world is also going to witness a Global food shortage not seen for many decades

Nearly 80% of the world’s population lives in countries that are net importers of food grains. According to the UN’s Food and Agricultural Organisation (FAO), nearly 50 countries depend on Russia or Ukraine, or both, for more than 30% of their wheat imports, out of the 26 countries, the import figure is over 50%.

Ukraine’s sown wheat is due for harvest in June and with the storage facility destroyed, and ports blocked, the harvest will neither have a route to market nor can it be stored away.

Outside Russia and Ukraine, India faced an unprecedented heat wave in food belts resulting in crop damage and early harvesting in March, a month earlier than the normal harvesting season.

Countries have started imposing bans/ export restrictions to assure the supply for domestic consumption which will help in curtailing a part of the food inflation.

So Globalization is taking a back seat! 🔙

The recent export ban of wheat by India is to ensure adequate supply remains for domestic consumption. India is facing an inflationary situation resulting from higher crude oil prices resulting in an increase in transportation costs making essential items expensive for ordinary households.

Even in China things are not different, severe floods last year caused a delay in winter planting thus delaying this year’s harvest. Stricter lockdown in Chinese cities like Shanghai and Beijing has disrupted the supply and logistics of metals, electronics, and food.

The situation across other regions of the world is similar. Climate changes, Extreme Weather conditions, and soaring energy prices are collectively impacting the production of edible items like Refined Oil, Soya, Coffee, and so on.

On top of this, farmers are cutting down on fertilizer and pesticide usage as the rising cost of it is making the cost of production unviable. This will have a spiral effect on supplies in subsequent years.

Central Banks around the world are fighting their own battle of curbing liquidity to control inflation. If inflation is supply-led, central banks have very limited scope left to control it by tightening monetary policy.

Coming winter, if conflict does not get resolved, we are almost certain to witness a long period of agony and recession.

While I look outside and see the sky, I see dark clouds of monsoon ready to provide relief from the sultry summer, I wish the clouds had some Silver Linings too!! ⚡

Published in Flavour of the day