Are the inflation worries overinflated?💢

Home » Are the inflation worries overinflated?💢

Are the inflation worries overinflated?💢

This week I explain my rationale on why I think inflation worries are overinflated followed by what’s trending in markets and good reads.

1. Are the inflation worries overinflated?💢

Globally inflation is touching heights– India’s inflation breached 7% levels and US’s inflation came at 8.6% in May, which is the highest since 1981. So, to control inflation, we are seeing steep interest rate hikes in all the countries.

Chatter on the same has been circulating all around. Everyone out there either has an opinion or is looking for one and the Indian optimists have turned into pessimists now😅

Are things really so ugly for India?

Let’s look at the bigger picture💁🏻‍♀️

1. INFLATION IS NOT EXTRAORDINARILY HIGH TO WASH OFF ALL THE PROFITS:

Now, not saying that 7.04% is not high, of course, it’s huge! But detrimental enough to wash off the profits from fundamentally strong businesses? That I am not very sure of…

Total exports are estimated to be at $62.21 Bn in May’22 i.e. up 24% YoY and this is driven by petroleum products, engineering, and electronic goods.

PLI seems to be well on track as applications are received from ~900 companies across industries such as renewables, ACC batteries and Pharma.

The initiative is expected to result into incremental revenue addition of ~30-35 lakh cr with the government’s incentives of ~1.93 lakh cr. This will lead the PLI scheme to account for ~13-15% of the total capex incurred. Also, it will help in opening up 6mn job opportunities in the country.

This increase in output is driven by themes like the Capex push by the government and PLI schemes.

Here’s the catch🤞🏻– Amidst the inflation worries around the world, it is these core sectors which are acting as the building blocks & contributing to resilience, higher exports, and industrial output.

So rather than counting the negative elements, we should look for the structural/cyclical trends forming in many sectors. Because:

(i) Sectors such as Auto & auto ancillary, Financials, EPC, and Pharma are expected to see their best times in the coming decade, and in that, many wonderful businesses are now available at very reasonable valuations…which possibly we won’t be able to find at again anytime soon…

(ii) Inflation is a lagging indicator i.e. reported inflation numbers are based on what happened in past, so the focus should be on the inflation expectations.

(iii) Inflation woes might not be but “Market corrections are usually transitory!”🙌

Note: The sources used for the above write-up are- Bloomberg quint interviews, ET interviews with veterans & independent research.

✔️ 5G spectrum auction was announced last week. This is a new era beginning for the Indian telecom industry. As per TRAI, it plans to value airwaves (across multiple bands) for Rs. 7.5 lakh crore via auction. That’s bigger than all planned monetization. 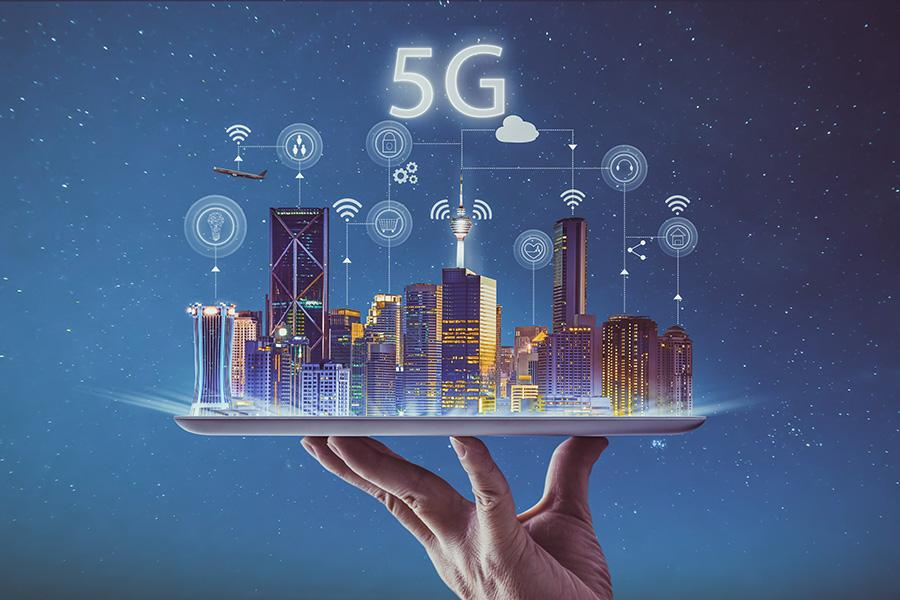 ✔️ Agrochemical industry is in a sweet spot: Companies in this sector are benefitting from price hikes and channel filling for the upcoming Kharif season. (of course, timely liquidation of the same will have to be tracked in upcoming months). To know in detail about the sector, tap here. 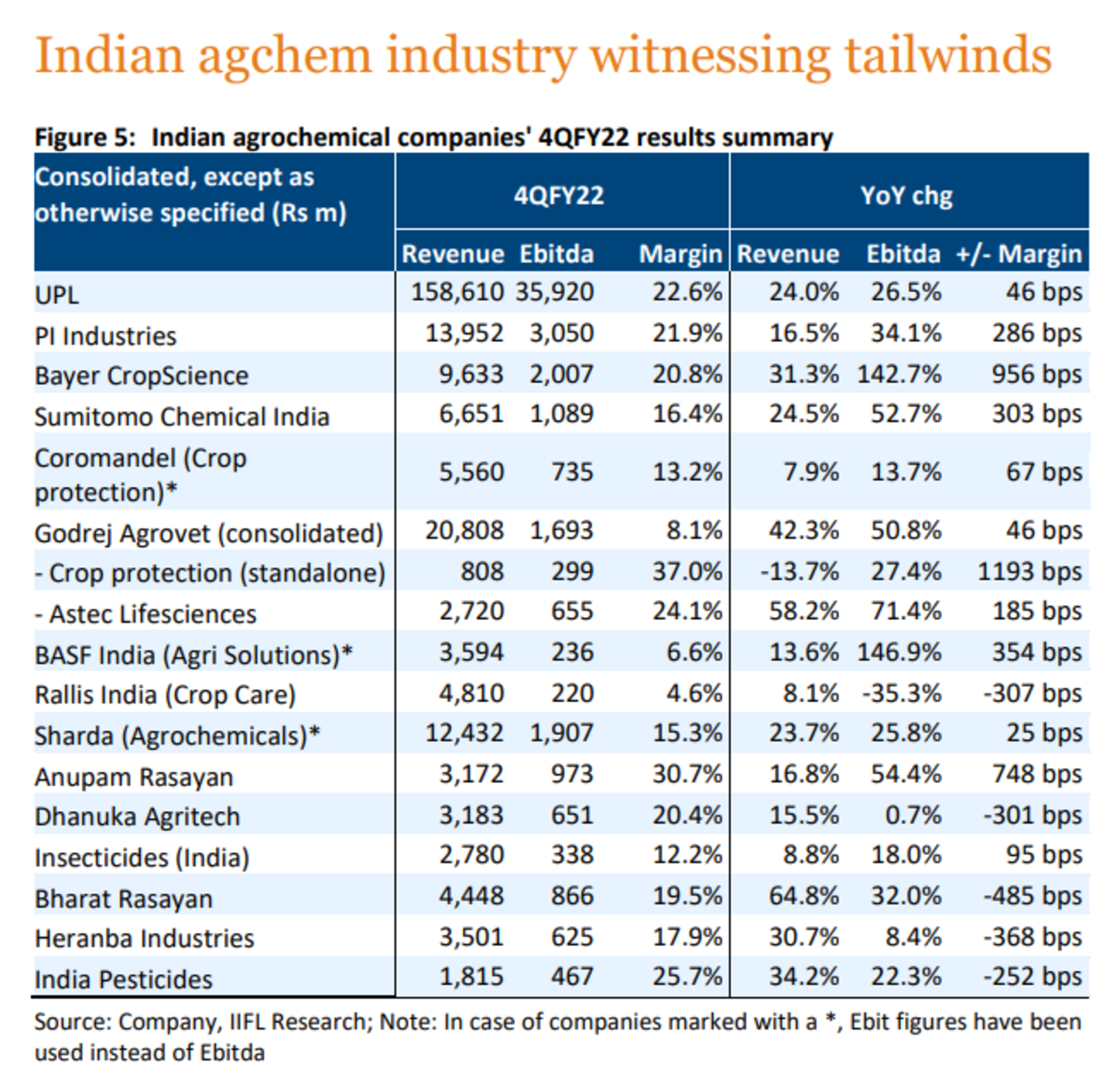 3.1  An interesting piece on “The inefficient market hypothesis”

3.3 This post consists of 2 good reads which include thoughts on increasing competition in Paints industry & List of book classified by impact and category by Kiran D.